Since 2014, the Tilbury LNG expansion project has provided direct economic and employment benefits for the people of Delta and neighbouring communities. As the project approaches completion, and final preparations are underway to launch our new LNG facility, we’re reflecting on some of the positive economic contributions the Tilbury liquefied natural gas (LNG) expansion project has made across the Lower Mainland.

Learn more about how the Tilbury LNG expansion project is creating jobs and economic opportunities for BC. 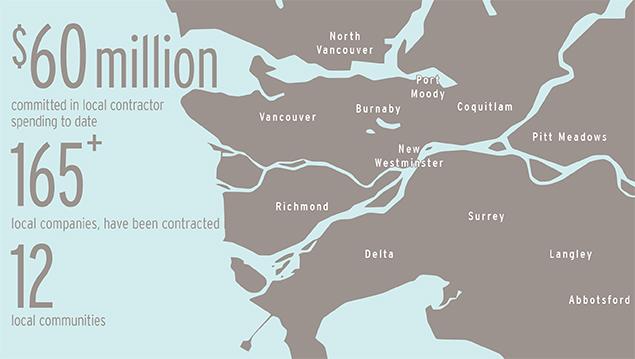